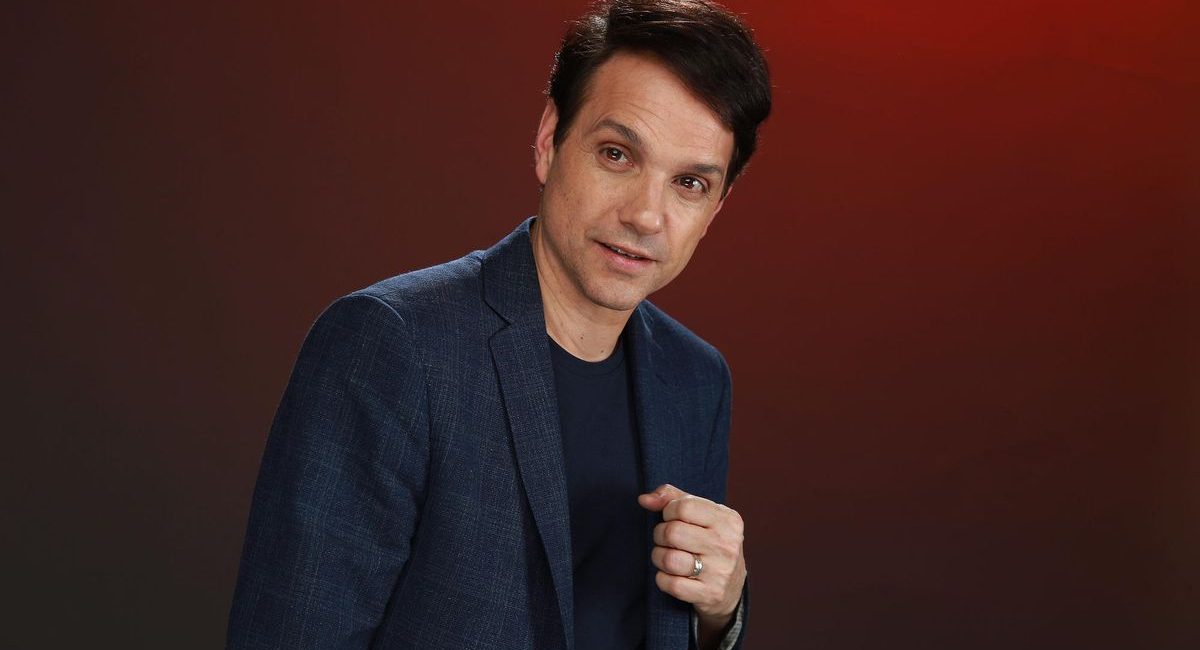 Who is Ralph Macchio?

Ralph Macchio is a popular American film and TV actor, identified for his role in the 1984 Karate Kid movie as Daniel LaRusso for which he received critical acclaim for his acting. Macchio appeared in Naked in New York, My Cousin Vinny, and other numerous movies in Hollywood besides Karate Kid.

In addition, Ralph Macchio has also featured in many TV shows including Psych, Entourage, and Law & Order: Criminal Intent. He is found most commonly in commercials for VitaminWater. In 2011, Macchio participated in ABC’s Dancing With the Stars Season 12, where he bagged the fourth position. He was cast in the 2012 film, Hitchcock.

Though Macchio has accomplished commercial success, he is well known for his career as a child actor mostly. He was named as the 80th greatest teen star by VH1.

Ralph George Macchio Jr. was born to Rosalie and Ralph Macchio Sr. on November 4, 1961, in Huntington, New York. Ralph’s mother belongs to Italian ancestry and his father is half Greek and half Italian descent. At the age of three, Macchio began his lessons for tap dancing at early childhood from the June Claire School of Dance.

Macchio then went to attend Half Hollow Hills West High School. During that time, he began his career in acting and featured in television commercials for Dr. Pepper and Bubble Yum. Ralph Macchio made his debut in movies in 1980 with Up the Academy.

When Macchio was 15 years old, his grandmother introduced him to his future wife Phyllis Fierro. She is a nurse practitioner. After twelve years, they get married on April 5, 1987. They gave birth to two children: Julia Macchio (1992) and the son Daniel Macchio (1996). The couple has kept their family life quite private since their marriage of almost 33 years.

Ralph along with his son Daniel has made a series of shorts regarding safe driving for the State Farm.

Ralph Macchio is a big fan of the New York Islanders hockey team. He even featured as the celebrity captain of the team in the Pro Set Platinum trading card series in 1991.

In 2014, at the 30th-anniversary celebration of the Karate Kid at the Japanese American National Museum, Macchio said that the yellow ford convertible 1947 model that his character receives Miyagi in the first Karate Kid film is still sitting in his garage.

Macchio had a kick start in his career in his teenage. He was discovered by a talent agent when was 16 years old. Later, he got cast in Eight Is Enough, a TV show as the role of Jeremy Andretti. “Up the Academy” his debutant film was released in 1980. This was followed by another film in 1983, The Outsiders. The latter helped him bag the film “Karate Kid” in 1984. He made the character of Daniel LaRusso memorable.

He was cast as a contestant of a reality competition dance show with his dance partner Karina Smirnoff. He made it to the semi-finals of the Dancing with the Stars Season 12 and bagged 4th position in the contest.

Macchio performed a wide range of roles. He appeared as a star guest in the series “Entourage” where he plays himself. He also appeared as Archie Rodriguez in “Ugly Betty”.

Macchio read the role of Carl Morelli in Charles Messina’s written A Room of My Own. In 2016 he featured in a Broadway play production in 2016.

Also, Macchio has starred in various stage productions. He played the lead role in How to Succeed in Business without Really Trying the Tony Award-winning musical. He appeared in Cuba and His Teddy Bear in 1986 beside Robert DeNiro.

Ralph Macchio recently revived the role of Daniel LaRusso from Karate Kid in Cobra Kai. He is a co-executive producer with William Zabka of the action comedy-drama YouTube series which revolves around Johnny Lawrence who wants redemption for his defeat and intends to reopen the Cobra Kai.

Starting working at an early age and getting a big recognition for his work is the biggest achievement in itself. Ralph Macchio received a nomination for ‘Eight Is Enough’ for the Young Artist Award in the Best Young Actor category.

Ralph won the Audience Choice Award at the Stony Book Film Festival in 2002 for ‘Love Thy Brother’. For the latter movies, at the Long Island International Film Expo in 2002, he was honored with the Festival Prize.

At present, Ralph Macchio has a total net worth of $5 million.

Macchio has been in the show business for more than four decades. His success for The Karate Kid and Cobra Kai is quite noticeable. For the first two seasons of Cobra Kai, he earned $100,000 for every episode reportedly. The series is on Netflix now, so his net worth may grow substantially this year. 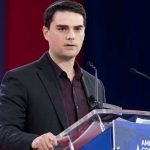 Previous Story
Ben Shapiro’s Net Worth: How Much is Ben Shapiro Worth?
→

Next Story
How To Keep Yourself Safe From Auto Accidents